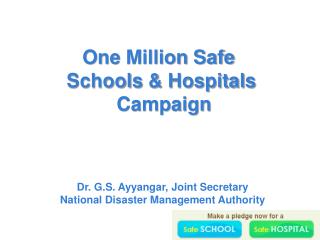 SAFE PATIENT HANDLING IN WASHINGTON HOSPITALS - . your guide to a safer healthcare environment. on the phone…. chris

Who Wants To Be A Millionaire? - . keeping healthy. question 1. who started the healthy eating campaign in schools?. a

THE SAFE ACT - . the secure and fair enforcement for mortgage licensing act of 2008 required registration by 7-29-2011. i