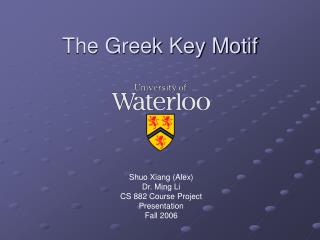 Themes and Motifs in Oedipus Rex - . theme of free will versus fate. central theme – tension between individual choice