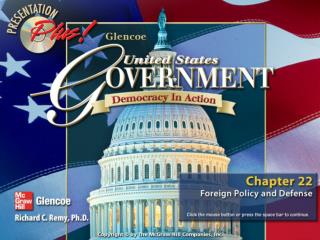 Splash Screen - . economic choices. economics is the study of how we make decisions in a world where resources are

Splash Screen - . a study of the cultural geography of south asia will reveal how the region’s history is tied to its

Splash Screen - . nationalism and the system of alliances. liberals during the first half of the 1800s hoped that the