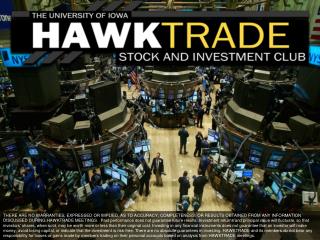 Winter Singalong ! - . i got those j-i-n-g-l-e bells!. jingle bells. dashing through the snow. in a one horse open

The History of Christian Doctrine - . “history is written by the victors.”. agenda. tonight irenaeus tertullian

Tonight: Climate Change and Potential Impacts on Wisconsin’s Lakes, Streams and Groundwater - Climate change in the

The Jersey Coast Sport Fliers - . 2005 year in review. the end. this presentation has been dedicated with appreciation to

Marathons - What to do when … p eople o verstress their poor bodies! tonight … overview of marathon main marathon

The Hmong - . a case study in cultural resiliency . tonight!. where are the hmong? what’s their background? what is