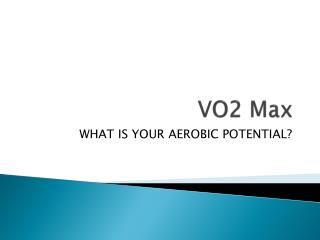 Donor MAX - . a comprehensive program to maximize collections from each donor. contents. 1. the need for a donor

VO2 max capacity - Exercise physiology and exercise testing. vo2 max capacity. and hemoglobin. of smokers and. made by:

Max Beckmann: - . german expressionism. at its best. by: elke and uschi. the beckmann history. max beckmann - born on