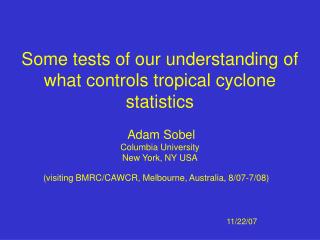 Lester J Peters MD - . use of pet to biologically characterize tumors and monitor their response to treatment juan a del

AUSTRALIA - . what comes to your mind…..? (about australia). an activity. a city. a building. an animal. a famous

All About Australia Primary One and Two - . what is australia? australia is a big country. here is a picture of the