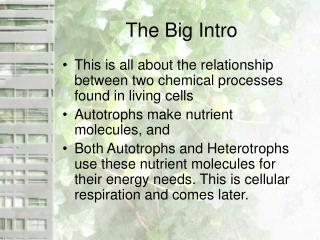 Standards Based Grading: An Intro - . gerry swan. all men can see the tactics whereby i conquer, but what none can see is

Chapter Intro-page 140 - . what you ’ ll learn. you will relate an atom ’ s interactions with other atoms to its

CSS Overview - . css quick facts. css – cascading style sheets can be used in html, svg, and any xml document . is a

Intro to Visualizing and Verbalizing - . summer 2012. do now. what do good readers do?. mindset. objectives.

Intro to the Renaissance - . top ten reasons to study…. intro to the renaissance. use your notes from the middle ages

What’s in DSM-5 - . dsm 5 diagnoses and numbers xiii-xl summary of changes from iv -preface how the dsm 5 was

Fundementals of Information Technology (Intro) - . what is information???. opinion science knowledge. going to the