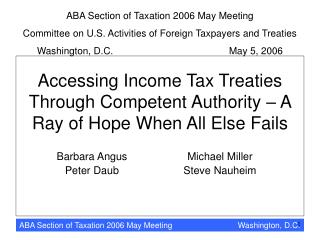 The Keynesian Theory of Consumption: A Review - . keynes suggested that consumption is a positive function of income, and

SACO (The Subject Authority Component of the PCC): - An introduction and discussion of mcgill’s experience karen

8. Determination of National Income and the role of Fiscal Policy - . the equilibrium level of national income. the

CNOSSOS-EU Guidelines for the competent use of the future common noise assessment methods - . fabienne- anfosso- lédée