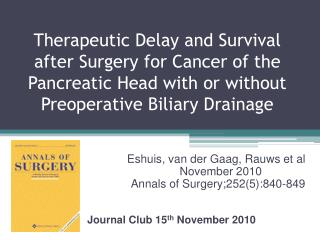 Gaag: Porcupine James - . table of contents. what does it look like. page 1 what does it eat? page 2 how does it

Tacitus’s Annals - . the story of tiberius and sejanus. who was tiberius?. son of livia, augustus’s adopted son

Santos, et al. Dec 23, 2010 - Intramembrane cleavage of ama1 triggers toxoplasma to switch from an invasive to a

5 th November 2010 - . remember remember the fifth of november gunpowder, treason and plot. i see no reason why