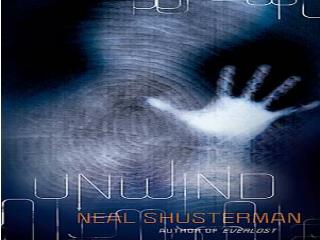 The Second Civil War, also known as "The Heartland War," was a long and bloody conflict fought over a single issue. To end the war, a set of constitutional amendments known as "the Bill of Life" was passed. It satisfied both the Pro-life and the Pro-choice armies. 13. 13. A Child Called It - . by: jake durham mrs. spitznas. characters. david dave is a young boy that is verbally and

Measuring Child Outcomes with the Summary of Functional Performance: An Introduction - . kathy hebbeler the early

Child and Infant CPR and Choking - . child cpr. a child is considered any person between the ages of 1 and 8. differences

The Limping Child - . chrissie ashdown. aims and objectives. how to assess the limping child who presents to the gp

Genetics for Biotechnology - . central dogma. the direction of the flow of genetic information is from dna to rna to

Death - . meaning, manner, mechanism, cause and time. how do we define death?. is a person with a heartbeat alive even if

Genetics Practice Questions - . standard 2a: the process by which traits pass from parents to offspring is called. a