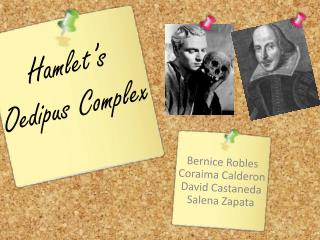 Documenting Events in Metadata - Ics forth, oct.30-nov.4,2006, cyprus. focus on categorical data rather than events and

&quot;What we know about happiness, including its alternatives&quot; - . senior scholars of charlotte queens

Why we need to use MS Access? - Most people belittle the capabilities of ms access to develop complex databases due to

Digital Forensics Market is expected to reach USD 4.97 billion in 2021 - According to a new market report published by

Different Types of Hair Loss - Http://hairisthemanetopic.com/ your hair is much more complex than what you might

Best Flat Roof Company in Edinburgh - Http://www.clarkgrantroofing.com/fibreglass-flat-roof/ taking into the

Diet and Hair Loss - Http://hairisthemanetopic.com/ your hair is much more complex than what you might believe. not

Nirala Aspire 2/3/4BHK Affordable Homes in Noida Extension - Nirala aspire is one complex that offers 2bhk, 3bhk and even

Stuck in Idomeni - Some 12,000 migrants and refugees are stranded in idomeni, a sprawling complex of tents on the greek

http://supplementvalley.com/t-complex-1000/ - T complex 1000 is partner in nursing natural, powerful, as well as reliable