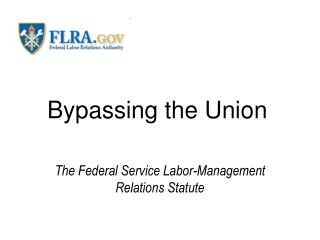 Bypassing Client-Side Controls - . by: tony cimo. client-side. refers to operations that are performed by the

Bypassing Client-Side Controls - . by: m. swain. client-side. refers to operations that are performed by the client

The union - . what is the name of your union ?. a ssociation p rofessionnelle du p ersonnel a dministratif de la

The Union - The army of the potomac started the way at a disadvantage. by already starting behind the confederacy in

The European Union - . anthem. general information. the european union is an economic and political union of

The European Union - Eu. the european union. its development and institutions &amp; life in brussels. history of

The EUROPEAN UNION - . the first big steps to economic cooperation in europe began in 1958 the european economic