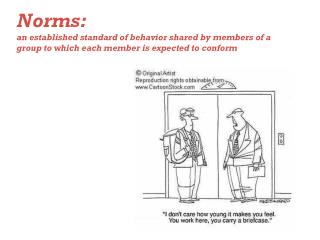 Norms: an established standard of behavior shared by members of a group to which each member is expected to conform. Presuming Positive Intentions. A New Baseline: Measuring Student Progress on the Common Core Learning Standards. August 2013. John B. King – Commissioner of Education. Welcome to CHAMPs A Proactive and Positive Approach to Classroom Management - . soraya coccimiglio, katy holverstott, and

Positive Behaviour for Learning INTRODUCTION - . p ositive b ehaviour for l earning. pbl is … a broad range of systemic