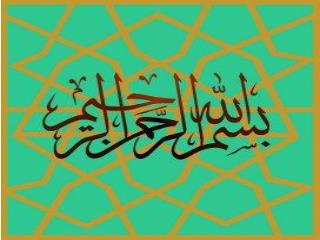 INTER AND SEQUENTIAL CROPPING (CROP ROTATION) IN RICE - . next. end. rice based cropping systems in

System of Rice Intensification - . presented by- akrsp (i). what is sri??. indian experiences of

Sustainable Bioenergy Cropping System for the Mediterranean - . session 4: bioenergy in the mediterranean region: the

Wheat - The greek historian herodotus wrote that &quot;egypt was the gift of the nile&quot;. an endless source