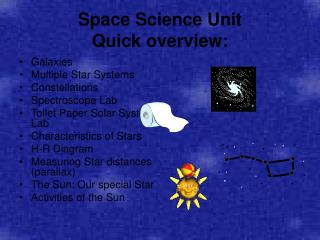 Public Administration - 3.2 defensible space: a new physical planning tool for the urban revitalization what is

Grade Nine Science - . space unit. http://www.youtube.com/watch?v=swoov4b49si. what can we see in the sky?. what are some

6.5 Space Trusses - . a space truss consists of members joined together at their ends to form a stable 3d structure the

A Half Century Panorama of Library and Information Science Education and Training in Hong Kong : From 1958 to 2008 and

BEING, SPACE, AND TIME ON THE WEB - . michalis vafopoulos vafopoulos.org national technical university of athens. the web

Earth and Space Science MCT Review - . objectives 4.a.-4.h. objective 4.a. compare and contrast the lithosphere and the