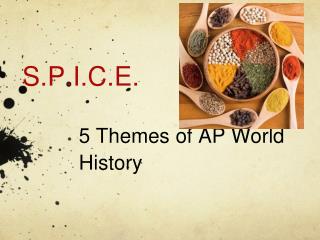 World Geography Chapter 1 - . how geographers look at the world. section 1. themes of geography. five themes of

Five Themes of Geography - . why do we study geography?. how does it relate to world history events? what can we learn

The Five Themes Through World Religions - . how does religion connect and separate societies?. what do judaism,

The 5 Themes of Geography - . how we look at the world, both past and present. geography. geography : the study of the

Themes in Frankenstein: How are these themes represented in your reading so far? - . rejection/alienation of individuals

5 Themes of Geography - . geography is …. a social science that focuses on the spatial distribution of human and

What do you think are some of the possible themes of History??? Explain Come up with at least 2 - . 9 themes. continuity

The Five (5) Themes of AP World History - . interaction between humans and the environment development and interaction of

AP World History - . world history for the 21 st century. the big question?. what is this “new” world history? what