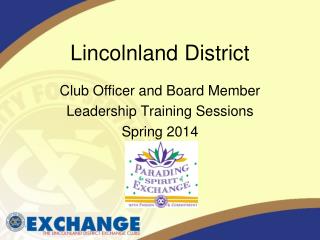 Contest Qustions - . 1.what part of china is shenzhen in?. in the south. 2.how many districts are there in shenzhen ?.