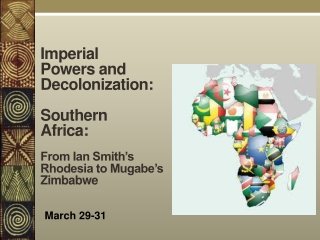 Berlin SCORUS Meeting , 29 - 31 March 2010 - Relations between generations and the challenges of an ageing society.

March 29 - . scheduling ?. what is packet scheduling?. decide when and what packet to send on output link. classifier.