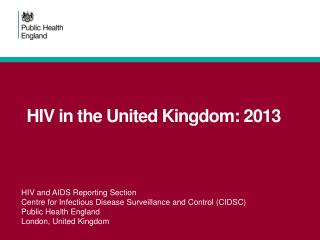 Scotland - Scotland, one of the four national units that make up the united kingdom of great britain and northern

Kingdom Protista - . kingdom protista. is considered to be the “junk drawer” kingdom since it’s very diverse. all

Antibiotics Vs. Vaccines - . a discussion which incorporates three kingdoms and the nonliving…. antibiotic medicines.

Brighton - . history. in june 1514 brighthelmstone was burnt to the ground by french raiders during a war between england