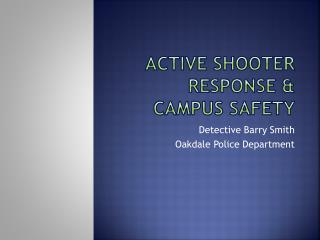 Hunter Safety - . review – chapter 1. what is safety and what is an accident?. safety is preventing accidents from