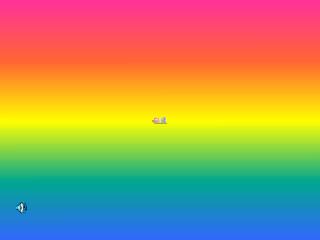 Cake, Cake, and More Cake - . by ian bircak and william shuford. the

CAKE - . ytre miljø q4. information for oim/section leaders;. the presentation is to be presented in the general safety

Cake - . evolution of cake. oatcakes are recorded to be the first cakes and were made from unleavened breads and

Blueberry Cake | Order Premium Cake Online - Buy and send cakes online for any occasions with wish a cupcake. we