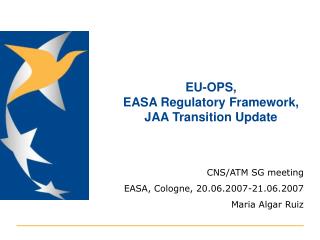 Mundo PM | 06 July, 2007 - Working effectively: how you can make a difference in your organization leslie martinich.