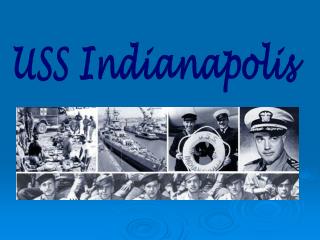 USS Indianapolis. “So why did so many sailors die?”. USS Indianapolis - . a presentation by, michael shaer &amp; jon paul. objectives. we are presenting a powerpoint on

USS Kirk - . members of the uss kirk wave a helicopter over. crew members push a huey helicopter into the ocean to make

USS Governance - Who is involved in shaping the uss scheme? there are four key actors with a considerable influence on

Uss Arizona Memorial - Uss arizona memorial will not be around to visitors a couple of more several weeks. best pearl