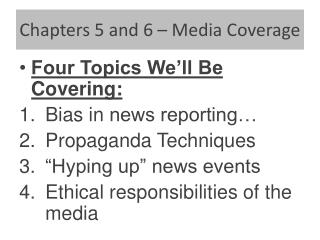 Health Care Coverage for You and Your Family! - . welcome. agenda. what’s new this year who is eligible to enroll plan

Exodus Chapters 1 through 15 - Wonderfully describe an exciting and amazing time of new things for israel: see them grow