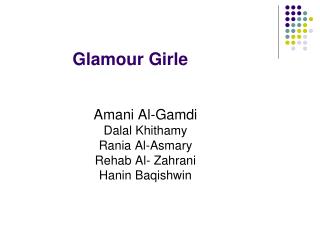 Glamour Photography - . by nicole avey period. 5. what it is?. glamour photography is a form of photography that focuses

Glamour Skin Cream - Is one of the best anti-aging moisturizers out there on the market. this age-defying cream includes

The glamour of grammar - . richard hudson @ kcs, october 2012. etymology. a link between glamour and grammar? well,

Tresor – House of Glamour - After long days of work, hectic schedule and hard work a human body starts losing its

The glamour of grammar - . richard hudson @ westminster school, january 2013. etymology. a link between glamour and

http://www.tripforgoodhealth.com/glamour-beauty-serum/ - It is useful for diminishing the look of a few maturing signs,

http://www.supplement4choice.com/glamour-beauty-serum/ - Glamour beauty serum it couldn't be any more obvious, over the