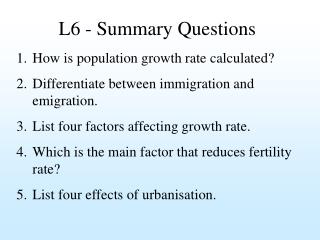 Summary - According to the theory of electricity and magnetism, a spinning charge generates a magnetic field, and it is

Summary vs. Critique - Tek 9a: summarize text and distinguish between a summary and a critique and identify non-essential

How to Write a Summary - . writing a summary with a ivf topic sentence. what is a summary?. a shortened version of a text

Writing a Summary of Nonfiction - . what is a summary? what makes a good summary? how can i write a summary of