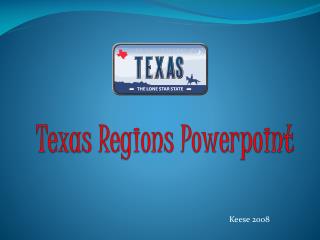 Regions of Texas Texas has 4 regions: Coastal Plains Central Plains Great Plains - Mts and basins a region is a

IT Consultant In Austin, Texas - The release discusses the vast array of services provided by and centex technologies, a

map - Which of the following regions typically receives the most precipitation and has the longest growing season?.

Regions of Texas FOldable - . include the following: 1. all sub-regions 2. natural vegetation 3. natural resources 4.

The Four Regions of Texas - . the north central plains. the great plains. the mountains and basins. the coastal plains.

Texas History, Ch. 1 and 2 - . geography and regions of texas. longitude and latitude. longitude lines are east and west