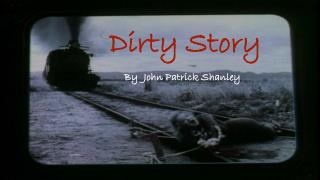 DIRTY DIESEL - . by: korie , kris , tre , zelito , desmond. does somebody have asthma in your family?. do you have

Dirty Hippies - . how can interaction and ux design be used to encourage festival goers to behave in a more responsible

“Dirty Bombs” - . biology 1114. what is a dirty bomb?. an explosive designed to spread radioactive material also