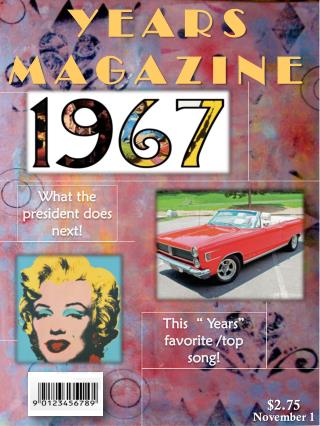 C a m e r a A n g l e s - . this angle gives a deserted/ abandoned feeling to the audience again due to the presence of