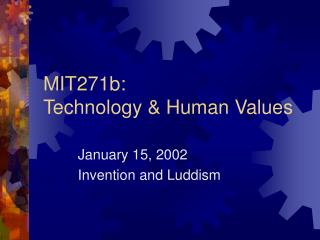 MAX SCHELER’S PHENOMENOLOGY OF LOVE - . contents. what love is not the essence of love misunderstandings of love love

The Principles of Peace The Centrality of Marriage and Family - . u p f. the primary human institution . the family is

Family Values - . family values. the values a family develops are usually the basis for how children learn, grow and

Brain Structure and Function - . “if the human brain were so simple that we could understand it, we would be so simple

CKD/ESRD &amp; Management - . note-when viewing lab values in ppt-note that values are given as both as “common