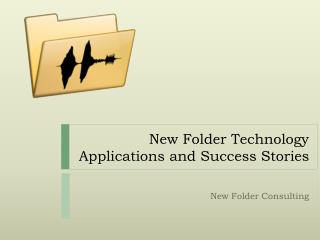 Short Stories - . characteristics of short stories. limited in length limited to one main event and the development of

Success in VCE Business Management - . keep notes and handouts organised (a workbook for any class notes and exercises