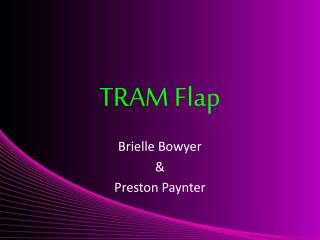 FLAP MAKERS - . a comparison of flap makers. microkeratomes (flap makers). flap makers have been around for 35+ years,

flap wheel - When the work piece is ready to stain and seal or paint, there is one last step to insure a quality finish.

Flap Wheel - Sanding is a procedure which is commonly utilized in all kind of woodworking jobs. and also it is one of the

STERNOCLEIDOMASTOID FLAP - . features lateral and oblique in the neck 2 bellies course from manubrium and clavicle (head

Benchmark Abrasives FLAP Wheel - Flap wheels are related to flap disc which is used for metal finishing. they are made of