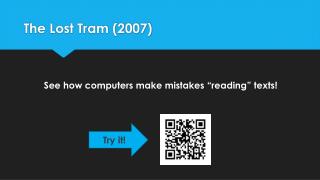 Lost in cyberspace? - . growing up in a digital age 5 th april, 2014. michèle bartlett chair ukcp faculty for the

The Lost Generation - . an introduction to the movement. medford high school english department for use by all