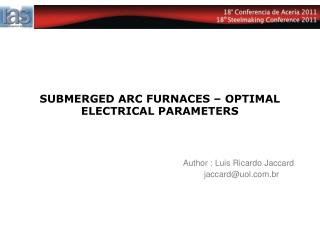 DS200 IDEA EXTENSION PORT PARAMETERS - . purpose. the purpose of this presentation is to explain the details of all the