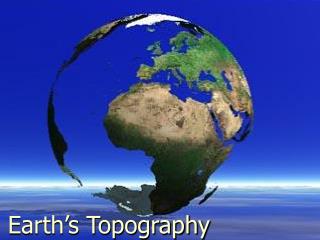 What features of the earth do you see in this picture?? - . what is the burning rock called? where does it come from?.