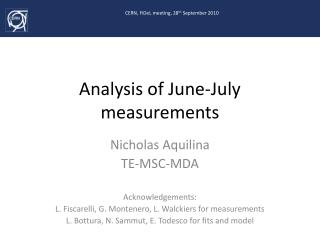 Bioelectric Impedance Analysis - . the breakdown of how it works and why you need it. dr. june riedlinger, r.ph.,

Water Rescue Awareness - . king county in 2006 31 people drowned of these 21 took place in open water most occurred in

Measurements and their uncertainty - . objectives. convert measurements to scientific notation distinguish among