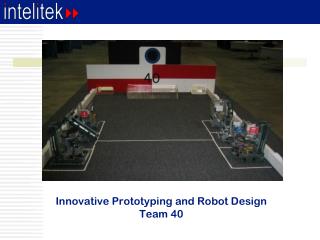 Robot Design - . research, development, and testing. deciding on the build. robot must be able to turn without deviating