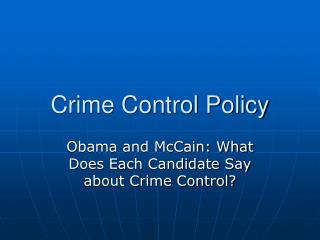 CRIMINAL LAW - . http://www.lawyers.ca/statutes/criminal_code_of_canada_assault.htm. what is a crime?.