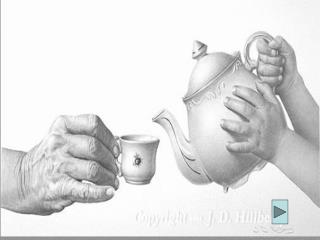 Hens Party Tips - How to organise the best hen’s party? check the tips that will make your hens party a memorable one.

Best time to visit Boston is in July - . freedom trail, harvard, mit, cheers bar, marathon…..you can find them all here

Table Manners At A Dinner Party - . pre-reading. look at the pictures and answer the questions: what is going on in each

Media concentration - . is it harming democracy? or are worries overblown?. under the big apple. boston globe (1993)

Pure Romance Party Menu - . hosting a pure romance party is free and the hostess always gets free discounts and products!