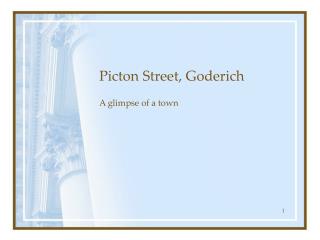 Street Works Administration of Street and Highway Works Notices - . for those involved in the planning and administration

STREET LAW- March 20, 2006 - Let’s get started! why do you think gangs use graffiti, tattoos, and different colors to

Reading Street - . unit 3 week 1. what is changing in our world?. how do we change as we grow?. what do we learn as we

Bartleby, the Scrivener: A Story of Wall-street - . herman