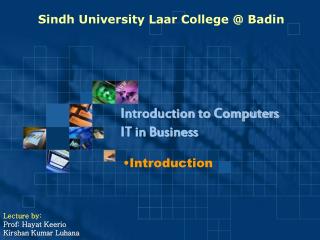 Masataka Kaneko, Satoshi Yamashita (Kisarazu National College of Technology) - The effective use of latex drawing in

Going to College - . no matter who you are, you can go to college types of colleges and their costs vary greatly . paying