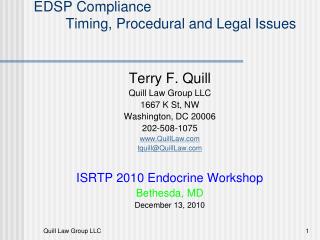 Legal Compliance - . legal compliance issues for staffing from a start-up company’s perspective brought to you by