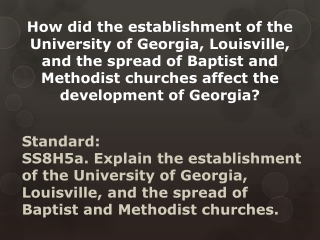 Think, Pair, Share - . look at the mandala example. what do you see? what is a mandala or what do you think one is based

Think-Pair-Share - . 1 minute- think to yourself 2 minutes- share with your neighbor 2 minutes- discuss as a class what

Think-Pair-Share : - How are common fractions, decimals, percents , and ratios alike? how are they different?. ratios

Think…Pair…Share! - . king herod of judea was born in 73 bce and died 4 bce. how is that possible?. what year is it

Think-Pair-Share - . brainstorm: what do you know about the stances of the 1 st two political parties; the federalists

Think-Pair-Share - . best procedures: read quietly to yourself (so you don’t give any subconscious clues) as the

Think Pair Share - . teams are divided into groups of two each pair is given a question or problem students use quiet

THINK - PAIR - SHARE - Germany after the first world war worksheet. answer on a separate sheet of paper to hand

Think-Pair-Share - . goal : participants actively engage in a discussion about the essential question, beginning with

Think, pair, share - . looking at the images, describe what the item is and what you think it represents. rise of

Think – Pair - Share - . a discussion format. what is it? think-pair-share is a cooperative discussion strategy that

THINK. PAIR. SHARE. - Think. pair. share. if you were a german general, after looking at this map where is your biggest

Think~Pair~Share… - . describe a particular text or data that is difficult to teach. ~what makes this text

Think-pair-share - . respond to at least one question below using the organizer provided. be prepared to share your

Think-Pair-Share - . what do you think the terms “standard of living” and “quality of life” mean?. was farming a