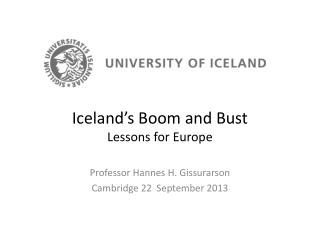 6 key lessons from Advertising Week Europe - The 6 most important lessons of ad week europe. and how you can put that

Unit 7 - . boom and bust. a resurgence of nativism. because of the red scare- the fear that communist would threaten

Building and Code Enforcement: - . dealing with the “ups” and “downs” of the building bust and foreclosure boom

Management of projects, programs and portfolios in Russia and Eastern Europe - . man. approaches and lessons learned.