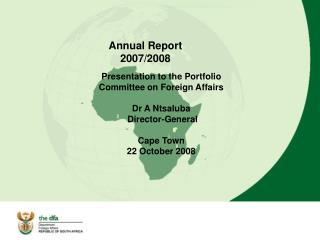 2007 Annual Report The University of Nevada School of Medicine, or How to grow a medical school with limited resources