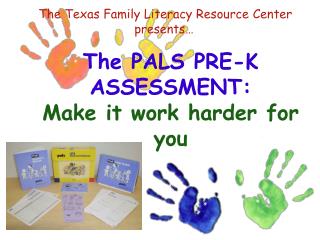 The PALS PRE-K ASSESSMENT: Make it work harder for you

The Texas Family Literacy Resource Center presents… The PALS PRE-K ASSESSMENT: Make it work harder for you Objectives Understand why to assess at the early preschool level Identify and understand the benefits of implementing the entire assessment 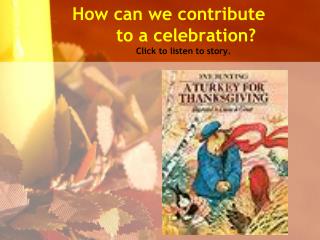 How can we contribute to a celebration? Click to listen to story. 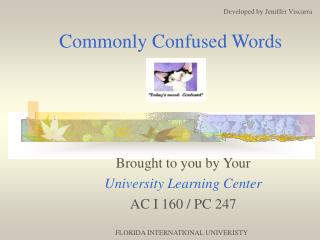 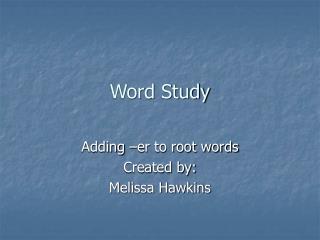 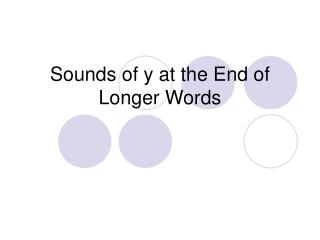 Sounds of y at the End of Longer Words 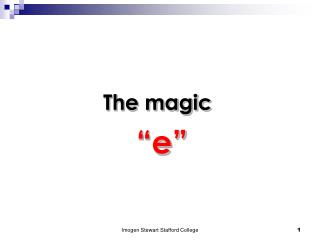 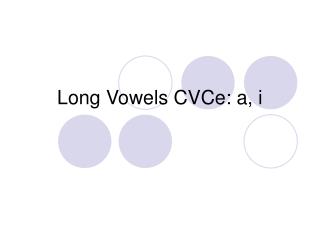 Long Vowels CVCe: a, i 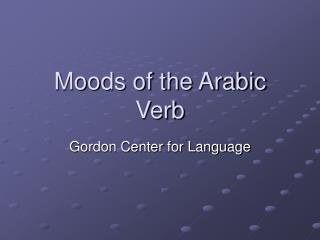 Moods of the Arabic Verb 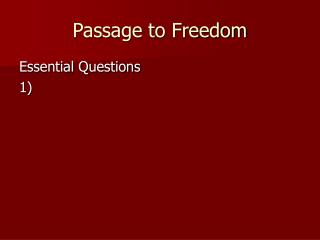 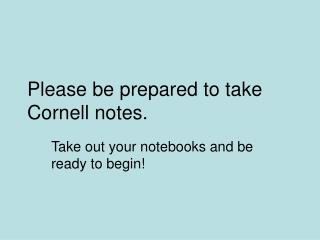 Please be prepared to take Cornell notes. Take out your notebooks and be ready to begin!. Vowels : a, e, i, o, u Consonants : the rest of the alphabet excluding the vowels. Y exception : 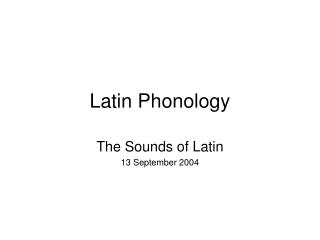 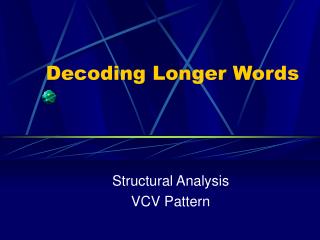 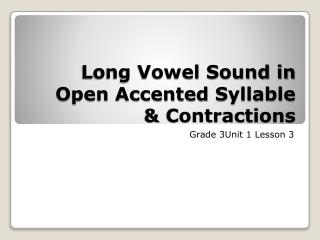 Long Vowel Sound in Open Accented Syllable & Contractions. Grade 3Unit 1 Lesson 3. In this lesson, we will focus on another way to spell a long vowel sound. Say these words: he, she, we, go, no These are are…long vowel sounds Do you hear a consonant sound AFTER the vowel sound? 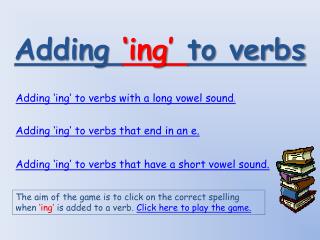 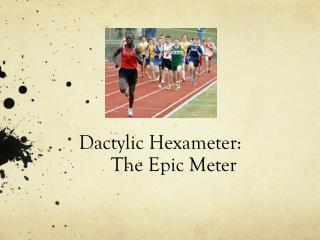 Dactylic Hexameter: The Epic Meter. What is Meter. T he rhythm of a piece of poetry In L atin meter is defined in terms of quantity i.e. the length of a vowel sound The Aeneid uses dactylic hexameter . Dactylic Hexameter. Each line is divided into six measures or feet. 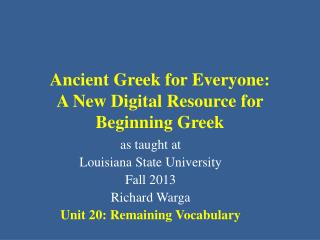 Ancient Greek for Everyone: A New Digital Resource for Beginning Greek 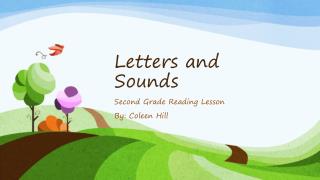 Letters and Sounds. Second Grade Reading Lesson By: Coleen Hill. Look at the Picture Below. What do you call the object in the picture?. State Country Building. Which List of Words R hyme with State?. Bat, Dog, Plate Late, Gate, Eight H at, Mad, Loud. 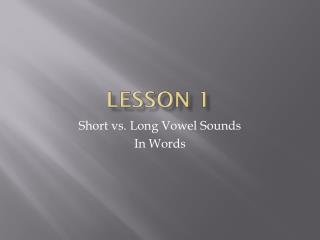 lesson 1. Short vs. Long Vowel Sounds In Words. Syllable. A syllable is a word or part of a word with 1 Vowel Sound S = 1 (V) ALL syllables and words MUST have at least one vowel sound. Pattern: Vowel + Consonant. Say the short vowel sounds : a , e, i , o, u. 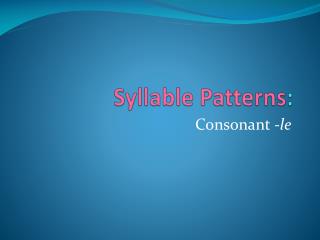 Syllable Patterns :. Consonant -le. How many syllables are in this word and how should it be divided?. cattle. cat/ tle. This word has two syllables and should be divided between cat and tle. 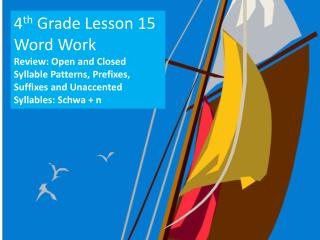