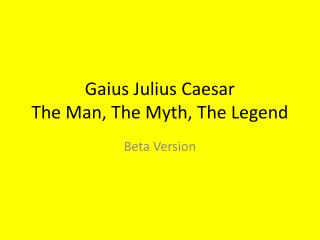 Gaius Julius Caesar The Man, The Myth, The Legend

Gaius Julius Caesar The Man, The Myth, The Legend. Beta Version. Beginnings…. Born in July, 100 BC Patrician family (but not very influential) Son of Gaius Julius Caesar and Aurelia Cotta Father G. had served as a governor in Asia Mother Aurelia was well-regarded 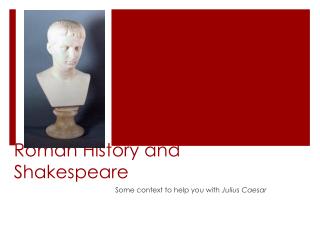 Roman History and Shakespeare. Some context to help you with Julius Caesar. Shakespeare. April 23 (we think) 1564-April 23, 1616 Born in Stratford-Upon Avon Never traveled farther than 90 miles from Stratford Father was a glover Marriage to Anne Hathaway in November 1582 Escape to London. 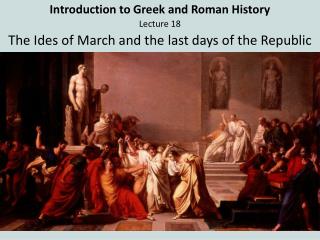 Introduction to Greek and Roman History

Introduction to Greek and Roman History. Lecture 18 The Ides of March and the last days of the Republic. Zela 46 BC. Denarius of Cleopatra. Cleopatra VII and Ptolemy XV Caesarion at the temple of Dendera. Africa Nova. 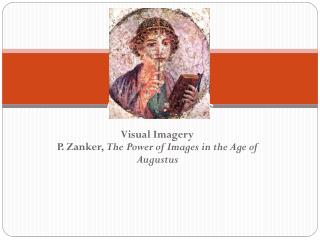 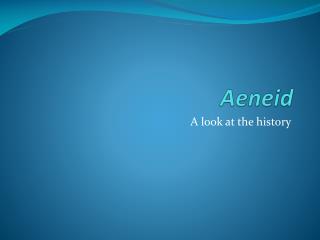 Aeneid. A look at the history. Virgil (70-19 B.C.). Publius Vergilius Maro Born in Andes, which is a tiny village in northern Italy Thus, Virgil was not a Roman citizen until later in his life Wanted to be a lawyer, but he was too shy, so he became a poet 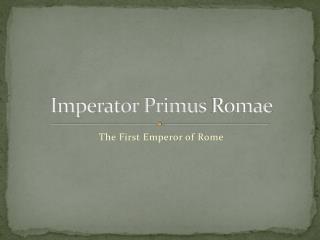 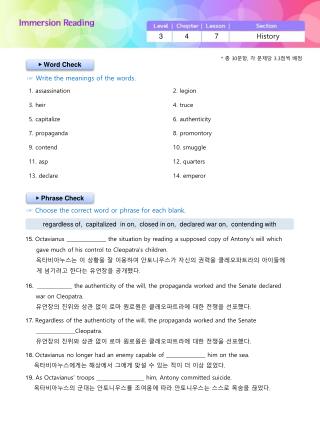 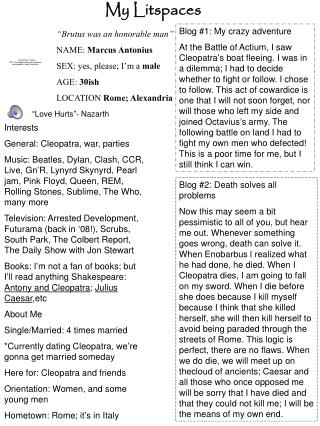 My Litspaces. Blog #1: My crazy adventure 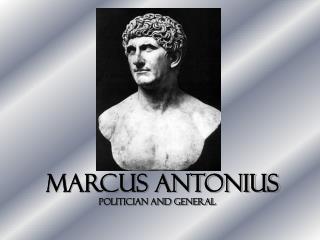 Marcus antonius. POLITICIAN AND GENERAL. Introduction. BACKGROUND INFORMATION. Born in the winter of 87 B.C. in Rome. Father was Marcus Antonius Creticus. His mother, Julia, was from another powerful family in Rome. His father died in 71 B.C. during a battle with Mediterranean pirates. 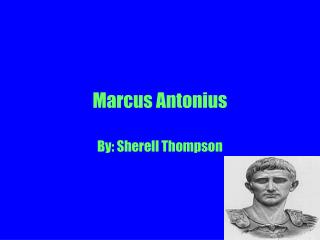 Marcus Antonius. By: Sherell Thompson. Important Events. He was a important supporter of Julius Caesar as a military commander and administer.