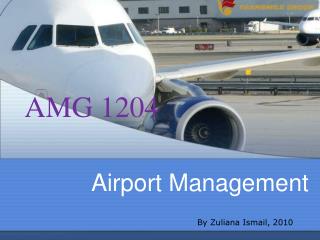 Airport Management Courses in Bangalore - If you are seeking the best college for bba aviation in bangalore, you must