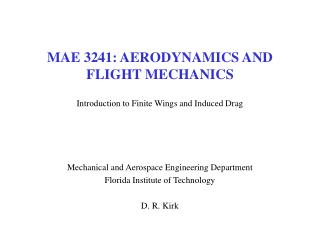 Body Mechanics, Moving, Transferring, Positioning, Ambulation, and ROM - . body mechanics – what is it?. use of the