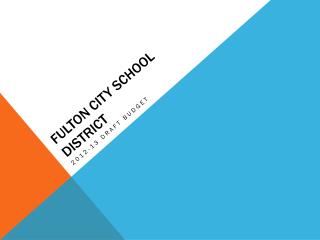 Turtle Mountain School District - The what and why of rti – deepening theoretical and practical understandings. chris

1. The European explorers who followed Columbus to North America - A) intended to found a new nation. b) continued to